Her application was selected among 55 strong applications by a distinguished scientific committee. While selecting the candidates, the committee considered the qualities of abstracts and geographical and gender distribution.

“NANOTOX 2014, 7th International Nanotoxicology Congress” was held on April 23rd-26th, 2014 in Antalya. This congress continues the series of international nanotoxicology meetings that has included: 2006 Miami, 2008 Zurich, 2010 Edinburgh, and 2012 Beijing. Commercialization of emerging nanotechnologies influences societal responses to their development and applications and demands for better evaluations of their effects on the environment and human health. 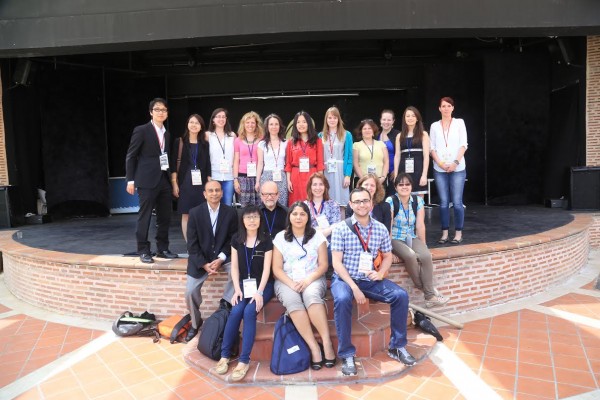